This report analyzes the situation of human rights in Ethiopia and presents a qualitative and quantitative study of the major civil society actors, social movements and grassroots organizations involved in the contemporary Ethiopian citizen struggles within a context of political transition.

The study is divided into two very distinct parts. The first (chapters 1, 2 and 3), focuses on the analysis of the existing literature as well as interviews with academics and other experts in the subject, and provides an in-depth analysis of the historical reasons and socio-political aspects which determine and explain the specific forms and demands of the main Ethiopian popular resistance movements at present. Thus, it delves into the construction of the modern state and the latent ethnic-religious conflict, with a horizon which enables us to have a glimpse of the current socio-political scenario. It also focuses on economic development models promoted by the State as frameworks which generate inequalities and trigger popular unrest which derives in civil protests.

The second part of the research (chapter 4), provides an overall view of the major popular resistances and examines the situation of the civil society, mapping the grassroots movements as well as the best organized groups. The study draws on direct interviews with individual actors, movements and active groups; the review of the press and well-established institutions in the field of human rights, both Ethiopian as well as international, and relevant voices in the academic sphere. It provides a comprehensive and participated study with two specific lines of action: one which deals with freedom of expression and digital rights; and another which focuses on women’s rights.

Moreover, as the research was carried out during a global situation of pandemics and social confinement, the study includes a specific section (chapter 5) which analyzes the particular form in which the Covid19 has intensified the violation of certain human rights in Ethiopia. 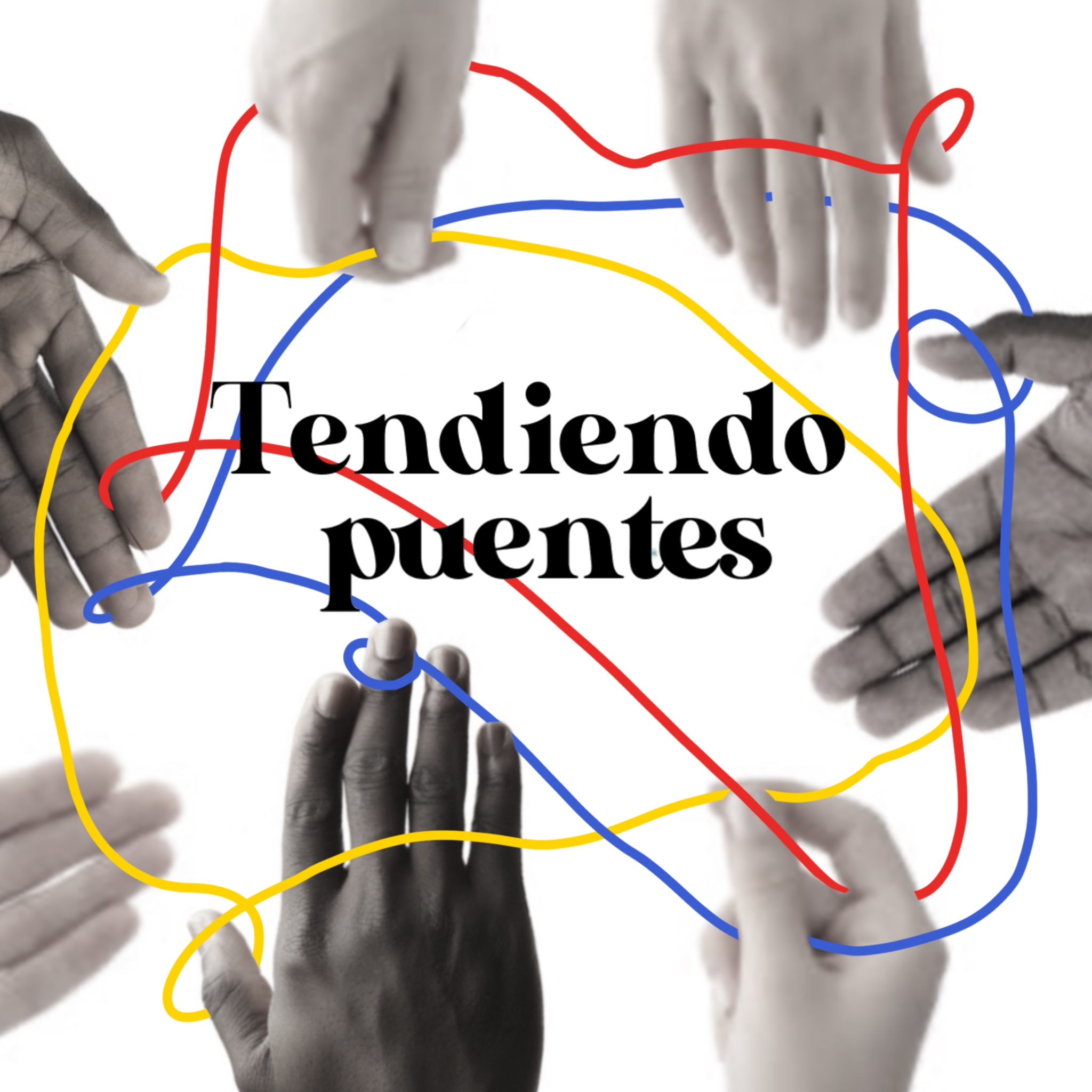